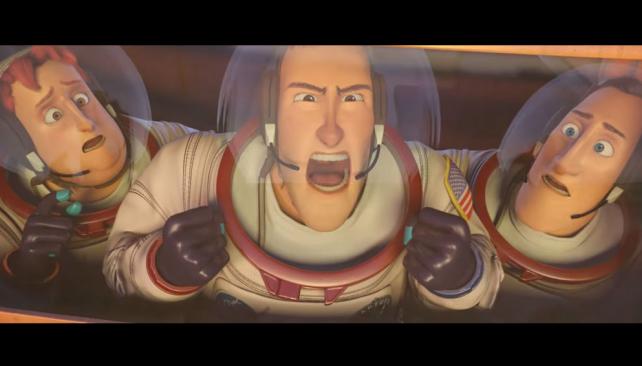 January 29th, we land in UK and Poland with ‘Capture the Flag’

UK and Poland are the next  destinations for ‘Atrapa la Bandera'(Capture the Flag), the animation film 2015 blockbuster in Spain.

Thanks to the deal closed with Paramount Pictures, the film produced by Ikiru Films ‘Atrapa la Bandera’, will travel around more than 25 countries, in Europe and abroad. With the expectations brought by the successful release in Israel,  ‘Atrapa la Bandera’ is ready to land in the United Kingdom and Poland next march 29th, hoping the best results in those countries too.