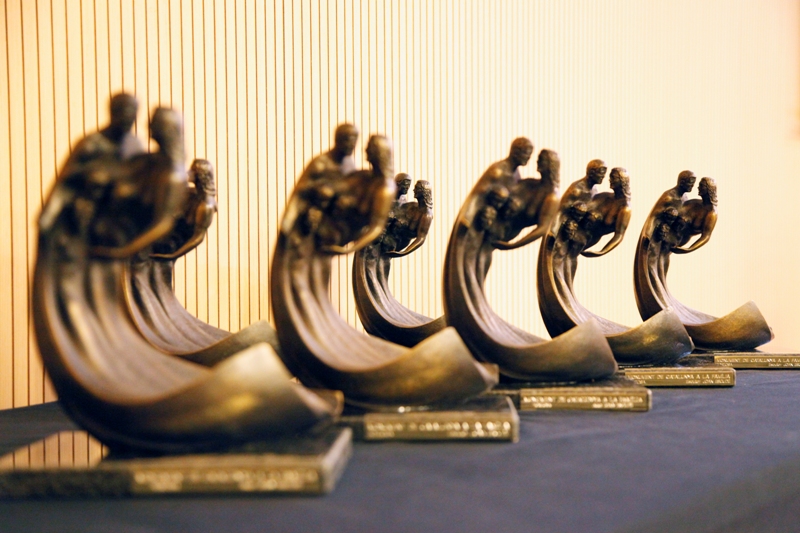 The judges of the awards propelled by CinemaNet have considered that the audience can see in the film a family reconciliation process and have pointed as interesting the grandfather-grandson relationship and the value of forgiveness.  In addition, they have defined ‘Atrapa la Bandera’ (‘Capture the Flag’) as a “sing to the adventure movies, such as  “Los Goonies” or “Apolo XIII”, the film has a high technical level, reaching the visual quality of Dreamworks or Pixar”.

We are so happy to receive this kind of awards, with a family and emotional background. Thank you so much to the jury of the ‘Premios Cinematográficos de la Familia’ and congratulations to the other winners: the argentinian ‘Francisco, el padre Jorge’ and the french ‘La Familia Belier’!