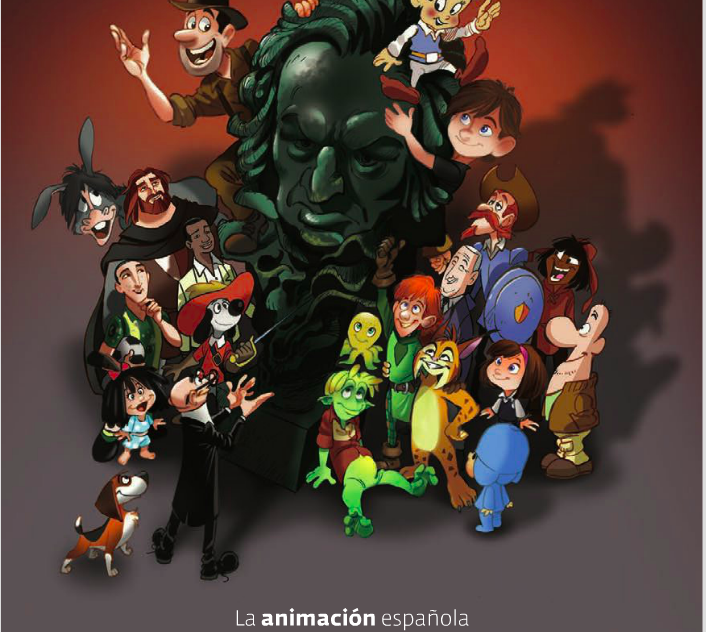 Ikiru Films joins the wave of celebrations that are bringing 100 years of Spanish animation through various initiatives; first with the special issue of May-June of the Film Academy, that is dedicated to the world of animation and that includes, among others, an article of our founder Edmon Roch with the title ” The secret of success. “

Link to the journal of the Academy, click here

In addition, we are in full collaboration with one of the most emerging blogs of our country in the cinema world, “Mooby’s”, whose networks are circumventing several DVD of our film “Capture the Flag” contest ending on 23 of May.

Finally we are preparing an exclusive interview with the composer Diego Navarro, this next May 28 will direct the world premiere of a suite for orchestra and chorus of the BSO of “Capture the flag” on the occasion of Festiwal Muzyki Filmowej w Krakowie.