Premier with all the letters 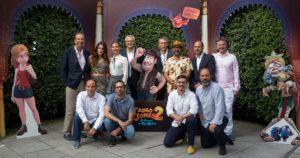 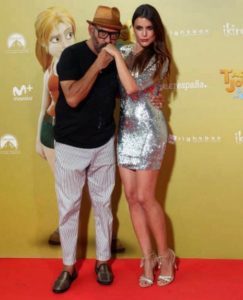 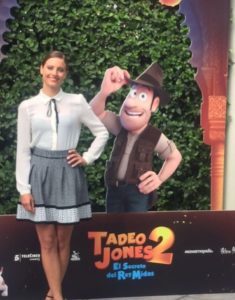 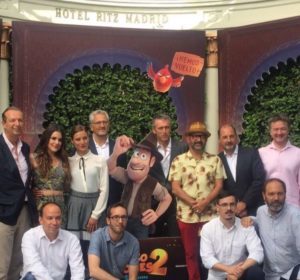 Ugarte has talked about his experience of doubling, for the first time, a character of animation and said: “There is always some difficulty in this, because you have to fit in that character, transmit truth using your voice as a tool, but it is also a fun process. ” For his part, Corbacho wants the public to keep the message they want to convey: “I want people to stay with the message of living life as an adventure, with intensity, as Tadeo does.”

Also missing the singers of the main theme of the film, David Bisbal and Tini Stoessel, who posed happy and excited to be part of this adventure. In addition, David and Tini grabbed the attention and flashes of the entire audience that focused to see the star defile on the red carpet. 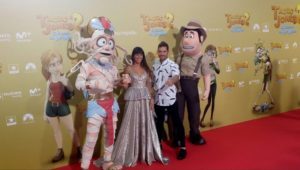 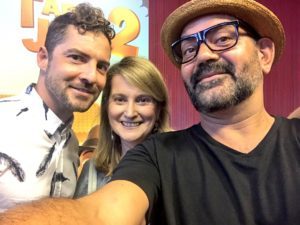 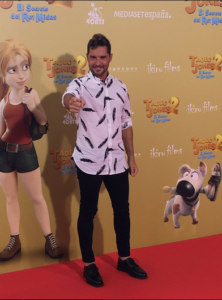 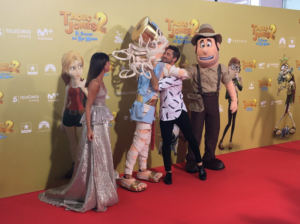 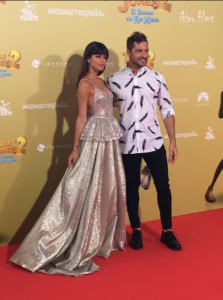 There were other celebrities known as Carla Hidalgo, Ana Milán or Irene Villa and her husband, Petra Martínez or television host Mónica Martínez.
The directors of the film of course were special protagonists in the event. In recent days Enrique Gato and David Alonso have been in the middle talking about the incredible experience and the challenges that has meant to create a film of animation of first level in our country. 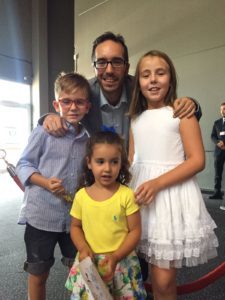 Of course there were producers of the film, there were Edmon Roch representing us together with the producers of 4Cats, Telecinco Cinema, Movistar + and Paramount.
Everything ready, everything presented so that the public can finally enjoy this Friday to Tadeo Jones 2: The Secret of King Midas!