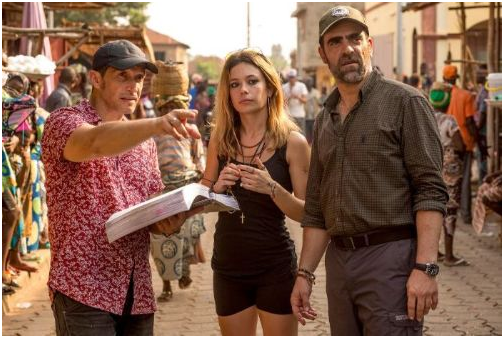 The film, whose filming takes place over seven weeks in locations in the Republic of Benin and Spain, reflects the reality of two worlds separated by a fence