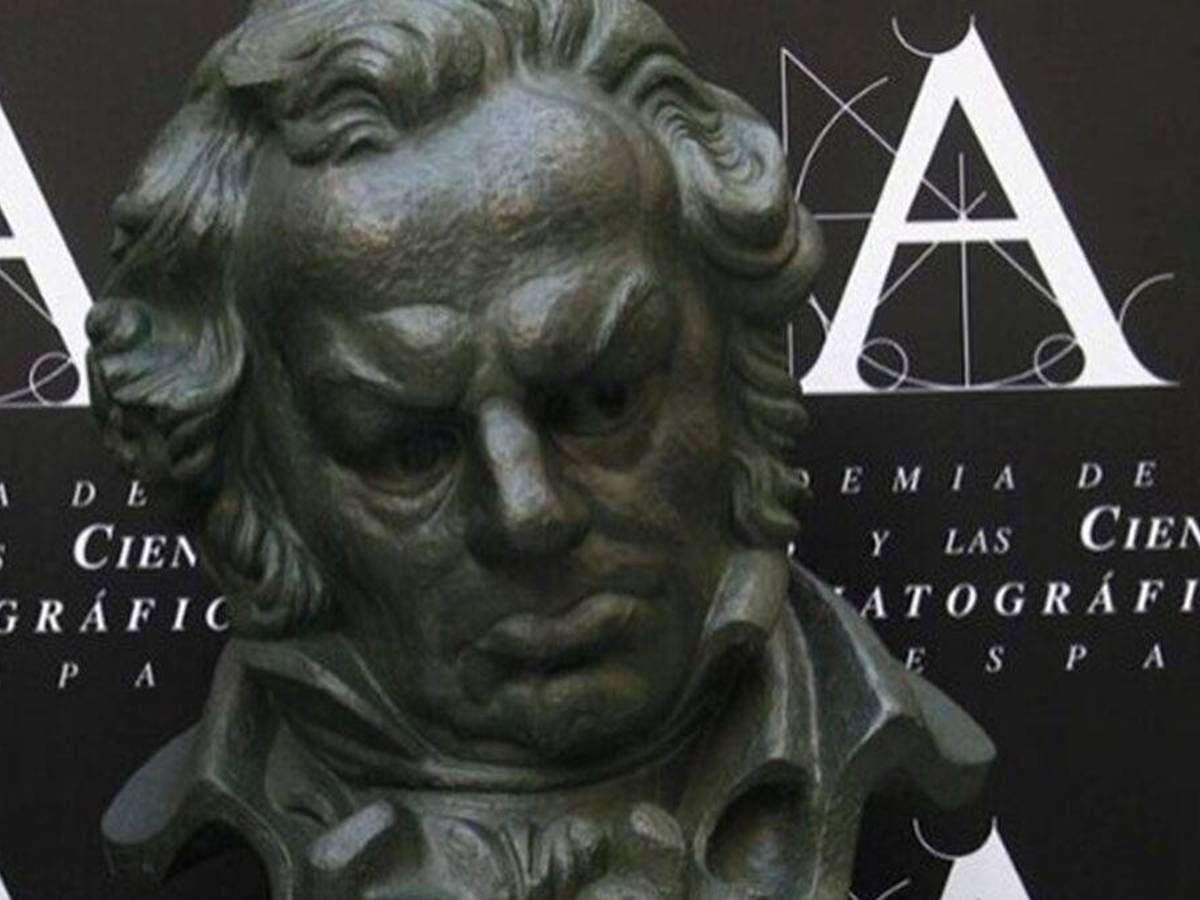 Adú, favorite for the Goya 2021 with 14 nominations

It will be directed and presented by Antonio Banderas and María Casado.

Adú, by Salvador Calvo, leads the nominations for the Goya Awards 2021, with a total of 14 nominations, which includes best film and best director. The Gala will be held on March 6 in Malaga and will be presented by Antonio Banderas and María Casado. As announced by the Film Academy, it will be a ceremony “short and appropriate to the times.” And there will be no nominee parties or movie-related celebrations. 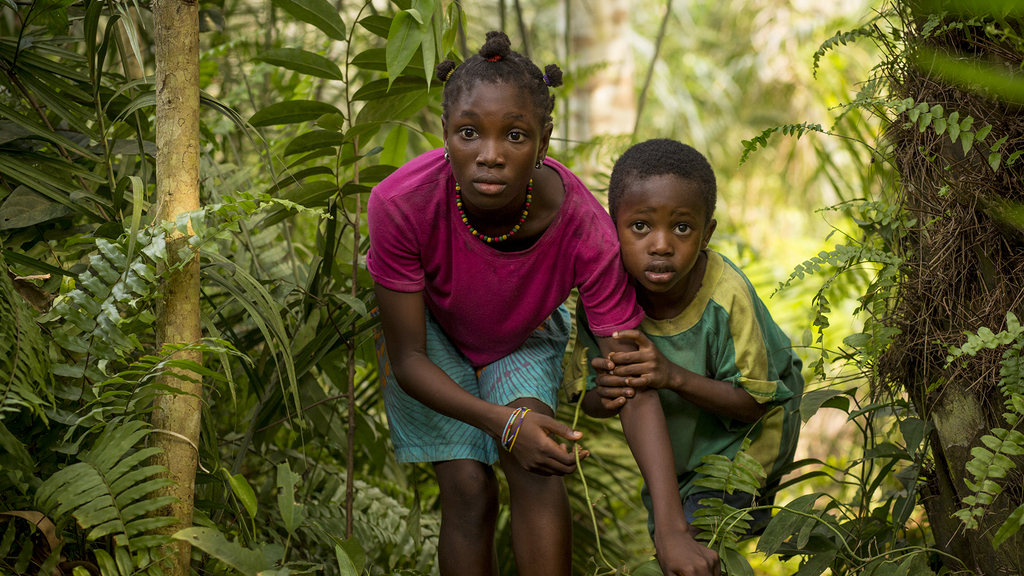 The migratory drama of Adú will compete against Ane, Rosa’s wedding, Girls and Sentimental. In the acting part, Álvaro Cervantes and Adam Nourou are male finalists for best supporting actor and revelation, respectively.

These are the 14 nominations for Salvador Calvo’s film: