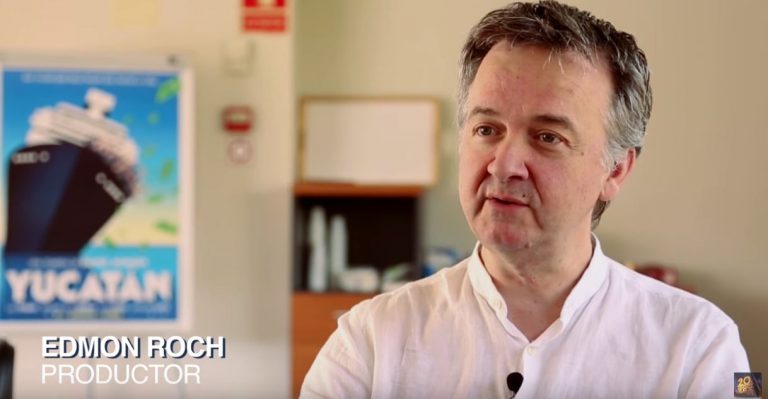 As we already know, Yucatan is devastating at the box office, it is an ambitious production that has been rolled over several weeks with a large part of the cast in a cruise to the island that gives it its name. It is a joint production between Ikiru Films, Telecinco Cinema and Mediaset Spain and is directed by the already established Daniel Monzón.

These are the words of our producer Edmon Roch about his experience with Yucatán to “No Solo Cine”:

“Producing a film for Daniel Monzón is one of the greatest joys of my professional life. Not only is he a meticulous and precise creator who tells stories with passion and skill, he is an extraordinary director who exponentially multiplies the value of everything you give him. Everything is on screen and everything is at the service of the story that is being told. Yes, you also have the company of Telecinco Cinema and Mediaset so you