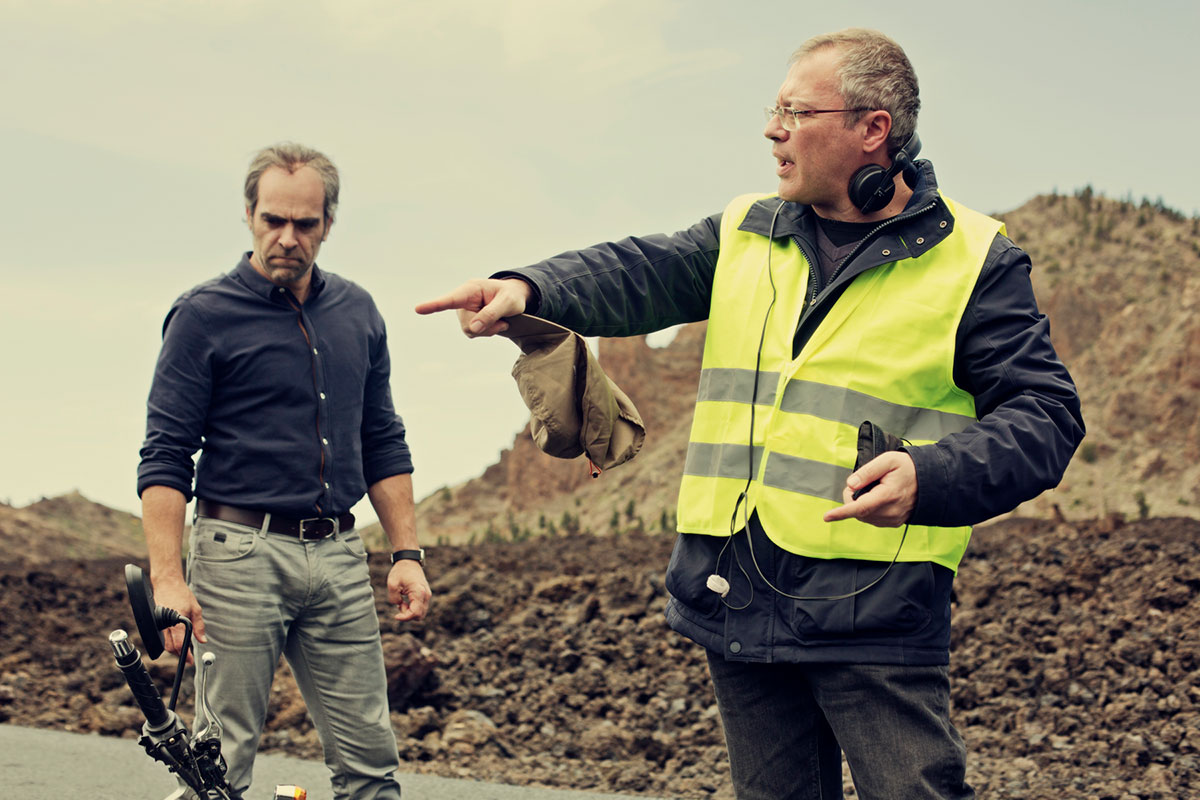 The Teide National Park has been chosen along with 11 other locations to qualify for the Best European Location Award, proposed by the Tenerife Film Commission, as it recently hosted the filming of our Yucatan film directed by Daniel Monzón. It is a volcanic site at 2,000 meters altitude, crowned by the highest peak in Spain, the Teide volcano, of 3,718 meters.

All European citizens will have the possibility to choose the winner until next November 30th. Voters can earn a two-day stay for two people at the winning location. Filming Europe-EUFCN will announce the location and winning film, as well as the person who with his vote has been selected in the draw, during a ceremony in London, on December 4th.