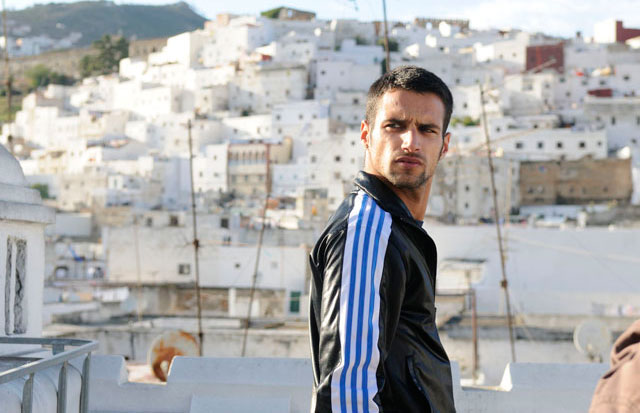 Sixteen are in total nominations that got the film Monsoon for the Goya Awards.

January and February are months of red carpet, in this case we stop at the most important Spanish film awards to review nominations opting to El Niño.

Whatever the number of ‘big heads’ us to take home, we as proud producers of the film, this coming February will be celebrating the joys that gave us the film on the big gala chaired by Academy of Spanish cinema.