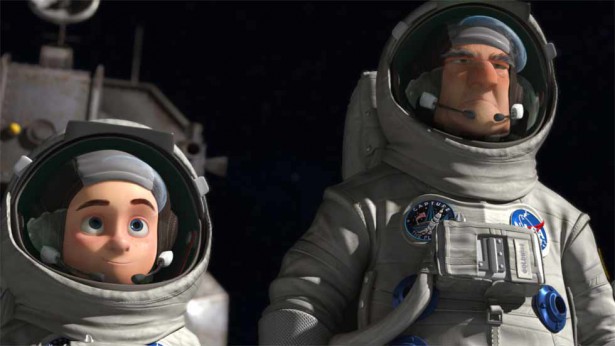 ‘Atrapa la Bandera’ one of the most seen movies in Israel

‘Atrapa la bandera’ (‘Capture the Flag’), from Enrique Gato, has become a great hit in many of the countries visited, for example in Israel, the film is part of the Top Ten of most seen movies, for 14 weeks in a row, and has raised 1,1 million USD so far, amount that places it as one of the box-office hit productions of 2016 in that country. Is to remark that in  its 14th week in the screens ‘Atrapa la Bandera’ has only 3% less of spectators than previous weekend.

In the near future ‘Atrapa la bandera’, produced by  TELECINCO CINEMA, TELEFÓNICA STUDIOS, 4 CATS PICTURES y LOS ROCKETS LA PELÍCULA AIE, will continue with its release in several countries, the next one is Mexico, on march 24th.