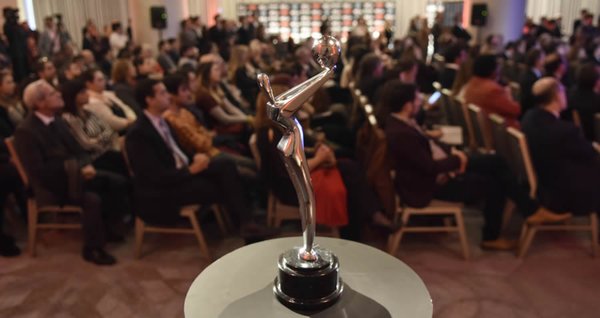 Nominations for the third edition of the Premios Platino of the Latinoamerican Film were announced this Thursday May 26 in two simultaneous acts, a perfect way to unite the 23 countries that are part of these awards; the event will be held on July 24 at the new Convention Center. 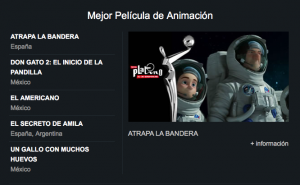