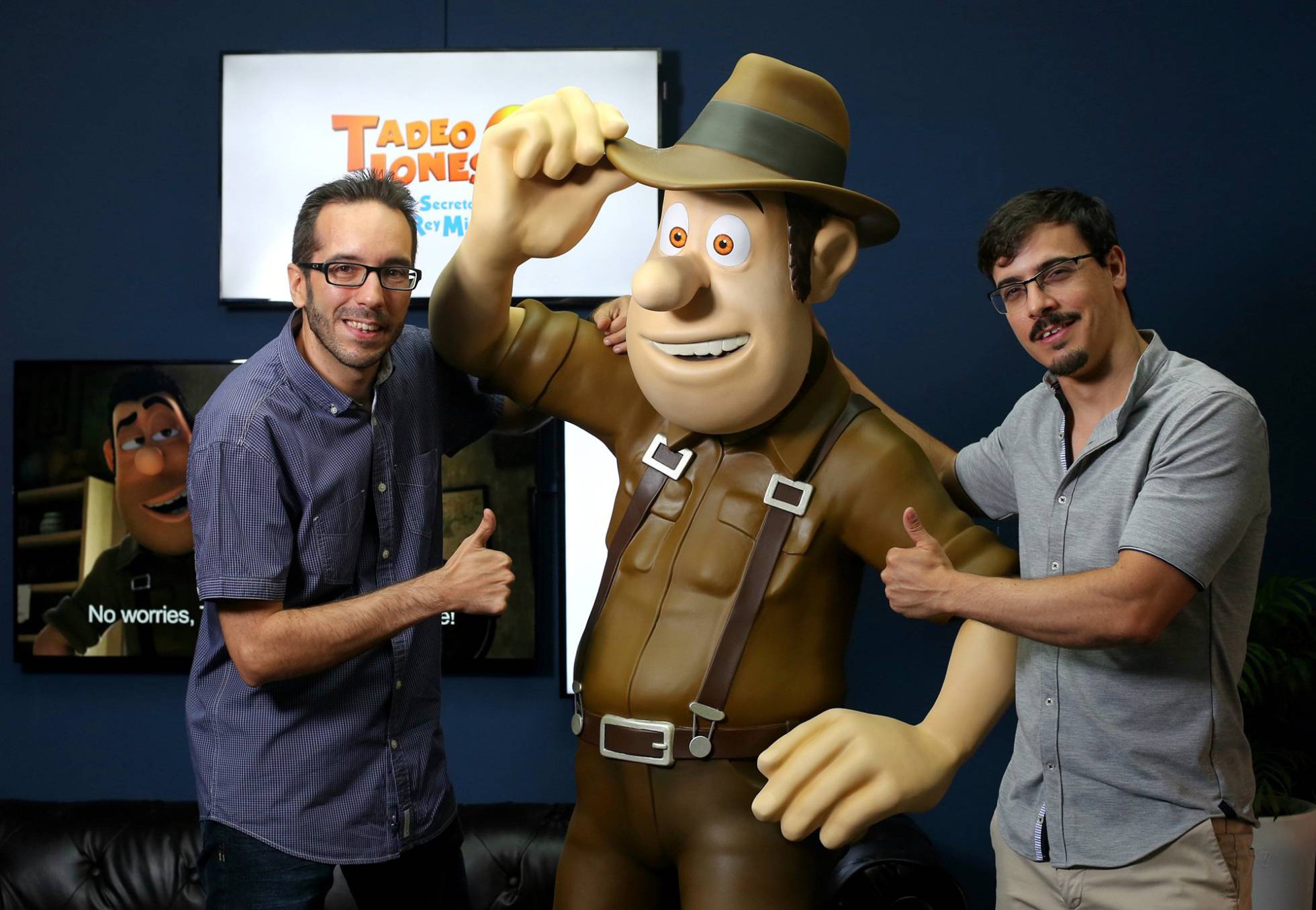 The animated film Tadeo Jones 2: The secret of King Midas premieres this Friday, August 25, folded in Catalan with the support of the Directorate-General of language policy of the Ministry of culture.

The film was directed by Enrique Gato and David Alonso.

In the film, Tadeo Jones travels to Las Vegas to attend the presentation of the latest discovery of her friend Sara Lavroff: a papyrus that demonstrates the existence of King Midas, who turned into gold everything that played thanks to the power of a magic necklace. The villain Jack Rackham steals papyrus and kidnaps the Sara to force it to find the necklace. In Thaddeus, alongside his friends the Mummy, Belzoni and his dog Jeff, is launched to rescue it.