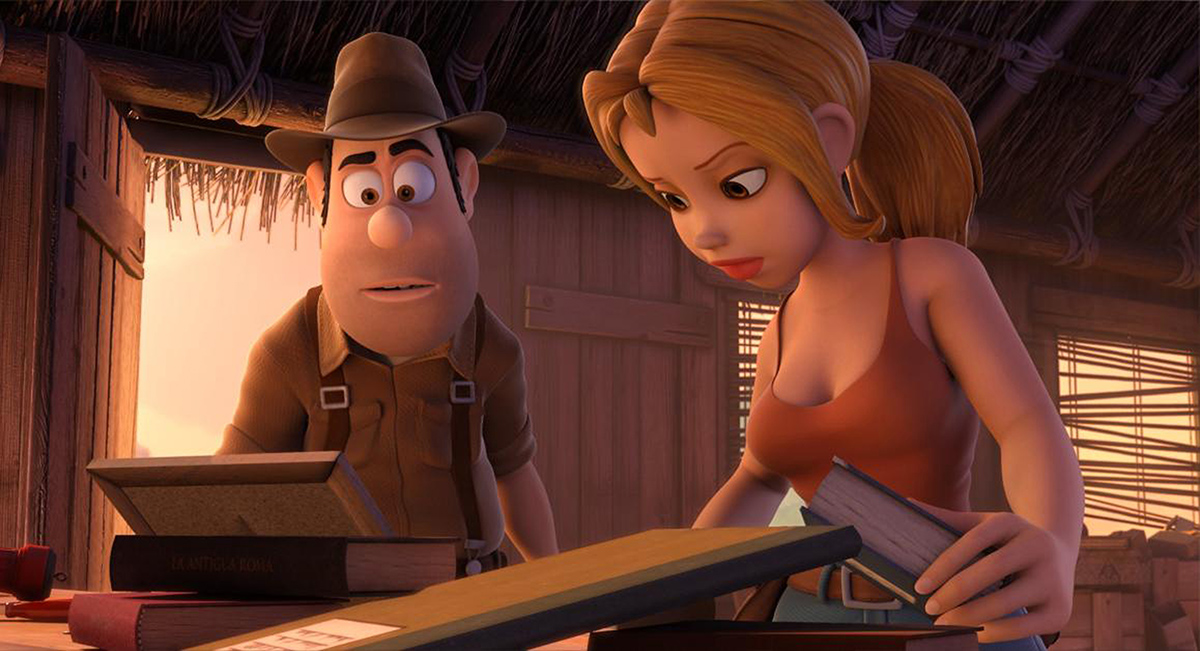 About to pass the million and a half of spectators, almost sums 1,426,000 with the result of this weekend 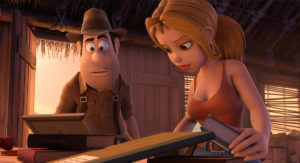 The card is renewed but for the moment there is no one who can with “Tadeo Jones 2. The secret of King Midas“. And that came no less than another great hero like Tom Cruise. After releasing on the high last August 25 and reach full speed to the million viewers, the film of Enrique Cat and David Alonso already glimpses the million and a half, 1,426,000 after the result of this weekend, and returns to be placed for second consecutive week like outstanding Number 1 of the box office in Spain.

With such a start, there are many who take for granted the title of Spanish film most viewed of the year, and all who wonder: but how far can Tadeo? Knowing you … as far as it goes!