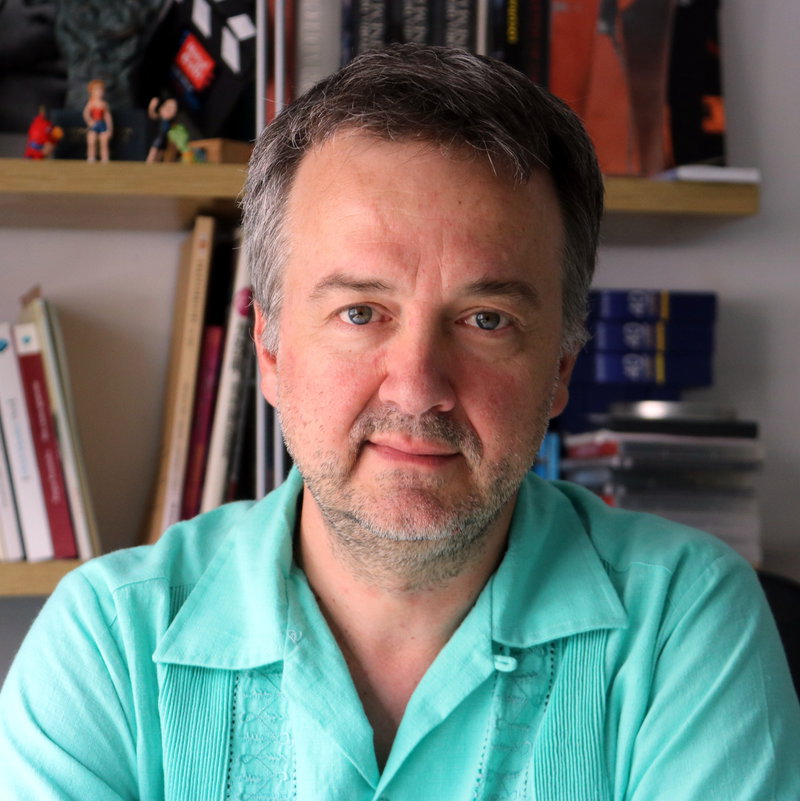 Edmon Roch: “With ‘Tadeo Jones 2’ we have overcome and we make a qualitative leap” 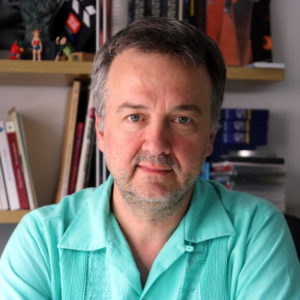 The producer from Girona has assured that the second part of the adventures of Tadeo Jones, which has been released in the cinema, “is better and very funny”

When the adventures of Tadeo Jones premiered five years ago, not even the producers themselves thought the glittering career that that ambitious animated film would have. It was a success in Spain, but it was also successful in Russia, China and Latin America, among other places and countries. Now, with the premiere of the second part of the same protagonist’s adventures and under the umbrella of the biggest American Paramount for the international premiere, expectations are high. However, one of its producers, the Gerona Edmon Roch (Ikuru Films) is not satisfied and assures us: “With Tadeo Jones 2. The secret of King Midas we have surpassed ourselves and we make a qualitative jump with respect to the previous one”, since they manage to take out a “better and more fun” movie. For this reason, Roch says he feels “very excited” and convinced that the film will appeal to a wide audience sector.

In this new animated film, Tadeo Jones travels to Las Vegas to attend the presentation of the latest discovery by the archaeologist Sara Lavroff: the papyrus that shows the existence of Measure Necklace, the mythical king who turned everything he touched into gold. The situation, however, will get worse when an evil kidnaps Sara to find the talisman and get great wealth. Along with his friends, the parrot Belzoni and his dog Jeff, Tadeu will have to use his wits to rescue Sara in a trip around the world.

Carrying out an animated film is not easy. Without going further, this has behaved three and a half years of work, which began just when they finished doing Catch the Flag. Edmon Roch points out the fact of this step forward with respect to the original: “Then it was our first animated film, and technically we know more and technologically it has also advanced.” Specifies that in this delivery “there is more humor and have enhanced the characters surrounding the protagonist.” Among them, the role of the Mummy – almost one more protagonist – and Sara’s. Also that “has been greased more of the adventure gear”. Several factors you trust to capture the interest of the family audience and ear mouth.

Tadeo Jones 2, directed by Enrique Gato and David Alonso, has been released in Spain, later in Russia and is expected to win in Latin America in Latin America too. The film has been made to a large extent by Lightbox studios in Madrid, but much of the production, one hundred percent of post-production and a certain artistic contribution have been made in Barcelona.

If something characterizes Edmon Roch is incombustibilidad. With no time to enjoy this premiere, it continues with a multitude of projects in hand. Among others, two feature films: Sara’s notebook, an adventure thriller starring Belén Rueda, set in Africa and directed by Norberto López Amado; and Yucatan, the expected return to the field of the comedy of Daniel Monzón, and with Luis Tosar and Joan Pera as protagonists. And a documentary by the Chinese writer Sanmao and the first feature by David Victori, The Pact, are other productions that this Gerund continues.