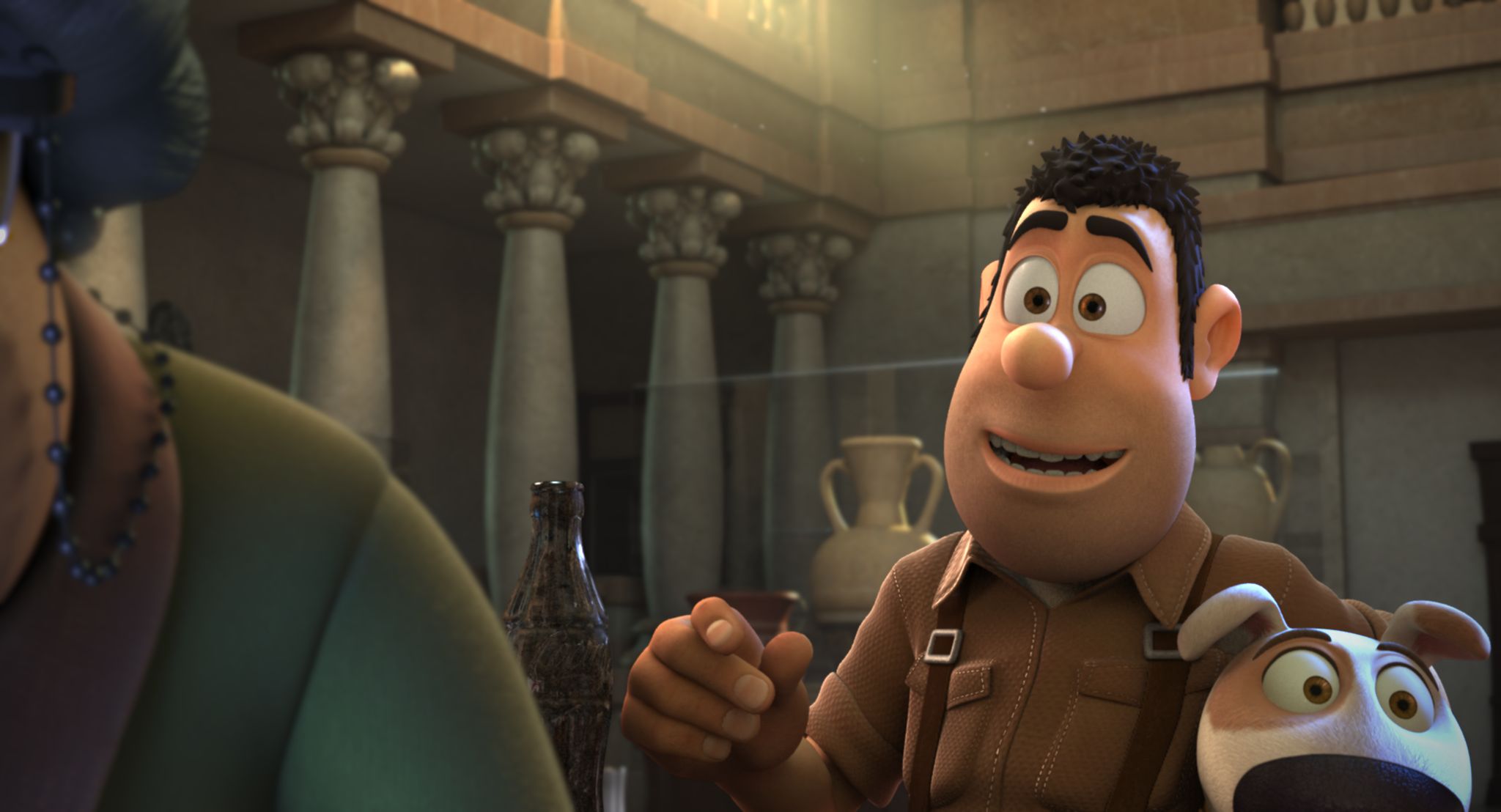 ‘Tadeo Jones 2: The Secret of King Midas’ arrives in Mexico on January 4

‘Tadeo Jones 2: The Secret of King Midas‘ is the new film presented by the Spanish director of animated productions Enrique Gato, accompanied on this occasion by co-director David Alonso, which will be released in Mexico on January 4, 2018.

The story presents the reencounter of the mason “Tadeo Stones” with his friend the archaeologist “Sara Lavroff”, who has found “the papyrus of Midas” that indicates the existence of the necklace of the king that, according to legend, everything that touched became in gold, as seen in a trailer.

The evil “Jack Rackham” kidnaps “Sara” and for his rescue requires “Tadeo” to give him the map with the location of the necklace, in order to obtain the three pieces of that ornament and that would allow him to get the power of the legendary monarch , “The Midas touch” to turn everything you want into the expensive metal.

“The Adventures of Tadeo Jones” is a film presented in 2012 that became the highest grossing Spanish animated film in the history of Hispanic cinematography and for which Gato won a Goya Award.

Now Gato, also director of the film “Catch the Flag”, is accompanied by Alonso and together they present this new children’s tape, “Tadeo, the lost explorer 2. The Secret of King Midas”, which will be released in Mexico on January 4 of 2018, it was reported in a statement.