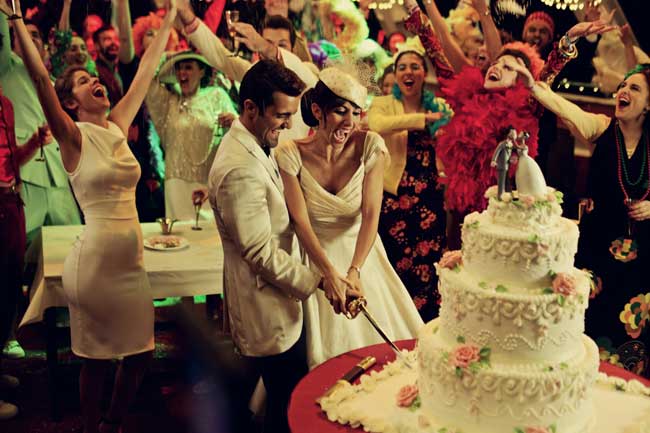 Yucatan sweeps its first weekend at the box office

The film produced by Ikiru Films, Telecinco Cinema and Mediaset Spain premiered on August 31st in all theaters in Spain and has taken a frenetic pace thanks to the fact that its first days at the box office have enhanced the premiere of Yucatán.

The film directed by Daniel Monzón and starring Luis Tosar, Rodrigo de la Serna Stephanie Cayó and Joan Pera among many other actors of national prestige, has managed to be number 1 in theaters for the fourth consecutive day and has also exceeded one million euros in fundraiser in his first weekend at the box office.