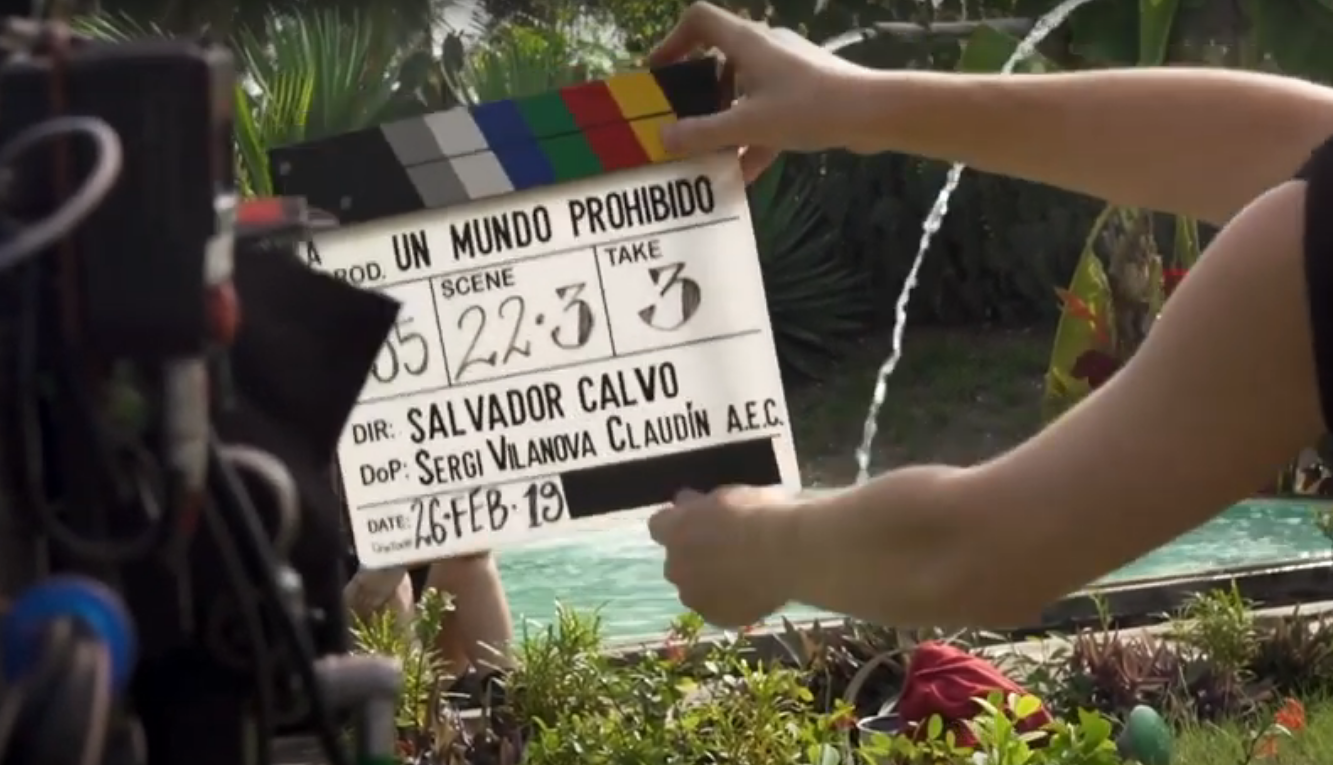 ADÚ PREPARES A SPECIAL SCREENING IN BENIN, AFTER ITS SUCCESSFUL LAUNCH IN SPAIN

NUMBER 1 BOX- OFFICE DURING THE WEEK

The film directed by Salvador Calvo accumulates more than 290,000 viewers and revenues of more than 1,700,000 euros, ranking as the best opening of Spanish cinema in 2020.

His next screening in Benin, the film’s natural location, will become the first premiere in the history of the African country.

ADÚ, number 1 of the Spanish box office this week, will hold in the coming days a special screening in Benin, becoming the first film premier in the history of the African country, which will be attended by the entire Beninese team of the film including the two protagonist children protagonist, Moustapha Oumarou and Zayiddiya Disssou.

Since its premiere in cinemas last Friday, the new feature film by Salvador Calvo has raised 1,715,000 euros and has been seen by more than 290,000 viewers. In its second weekend i theaters, it will increase its presence in 25 more cinemas (374 screens in total) compared to its premiere.

In a desperate attempt to reach Europe and crouched before an airstrip in Cameroon, a six-year-old boy and his older sister wait to sneak into the holds of an airplane. Not too far away, an environmental activist contemplates the terrible image of an elephant, dead and fangless. Not only do you have to fight against poaching, but you will also have to meet the problems of your newly arrived daughter from Spain. Thousands of kilometers to the north, in Melilla, a group of civil guards prepare to face a new attempt to assault the fence. Three stories linked by a central theme, in which none of its protagonists know that their destinies are doomed to cross and that their lives will no longer be the same.