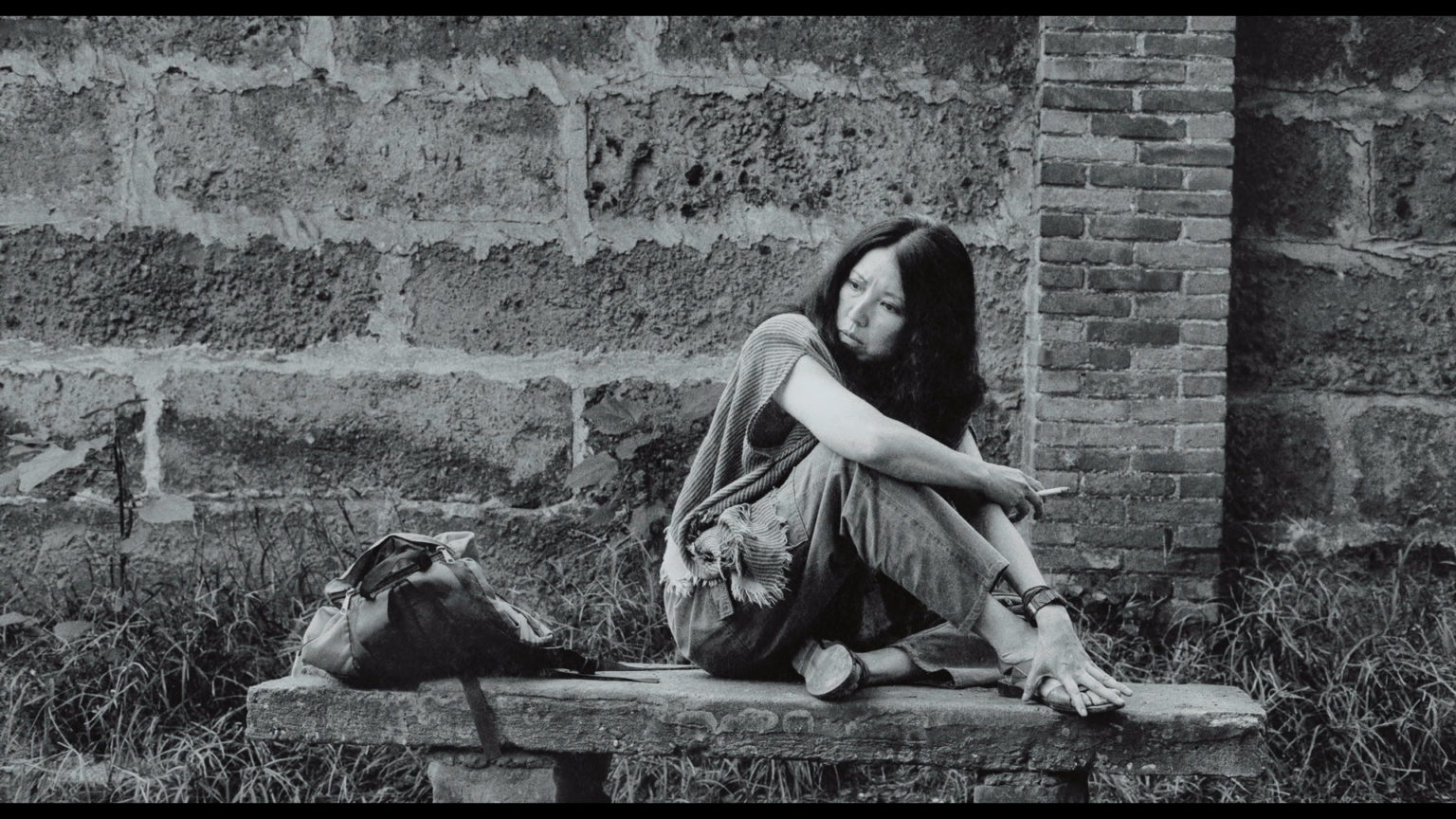 THE DOCUMENTARY “SANMAO: THE BRIDE OF THE DESERT”, BY MARTA ARRIBAS AND ANA PÉREZ DE LA FUENTE, TO THE OFFICIAL DOCUMENTARY SECTION OF MÁLAGA

We inform you, exclusively, that the documentary “Sanmao: the desert bride”, co-directed by Marta Arribas and Ana Pérez de la Fuente, will be part of the Official Documentary Section of the Malaga Film Festival. This is an Ikiru Films production that has the support of RTVE and that will hit theaters with A Contracorriente Films. This documentary was filmed in locations in Tenerife, Morocco, China and Taiwan. These two filmmakers already went through this Andalusian contest in 2014 with their documentary “A place to stay”.

What is it about

In the 70s, the Chinese writer and traveler San Mao lived an exciting love story with the Spanish diver José María Quero. They traveled to the Spanish Sahara where San Mao captured their daily experiences in the book Tales from the Sahara, whose publication in Taiwan and later in China catapulted her to fame. But the couple’s idyll was tragically broken by the death of José María in a diving accident. A tragedy that years later would add the suicide of the writer who had already become a celebrity but unable to overcome the disappearance of her partner. Since then, many Chinese and Taiwanese readers have made a pilgrimage to Spain every year in search of the traces of San Mao and José María, He Xi in their stories. San Mao’s books, unpublished in Spain, still remain untranslated.