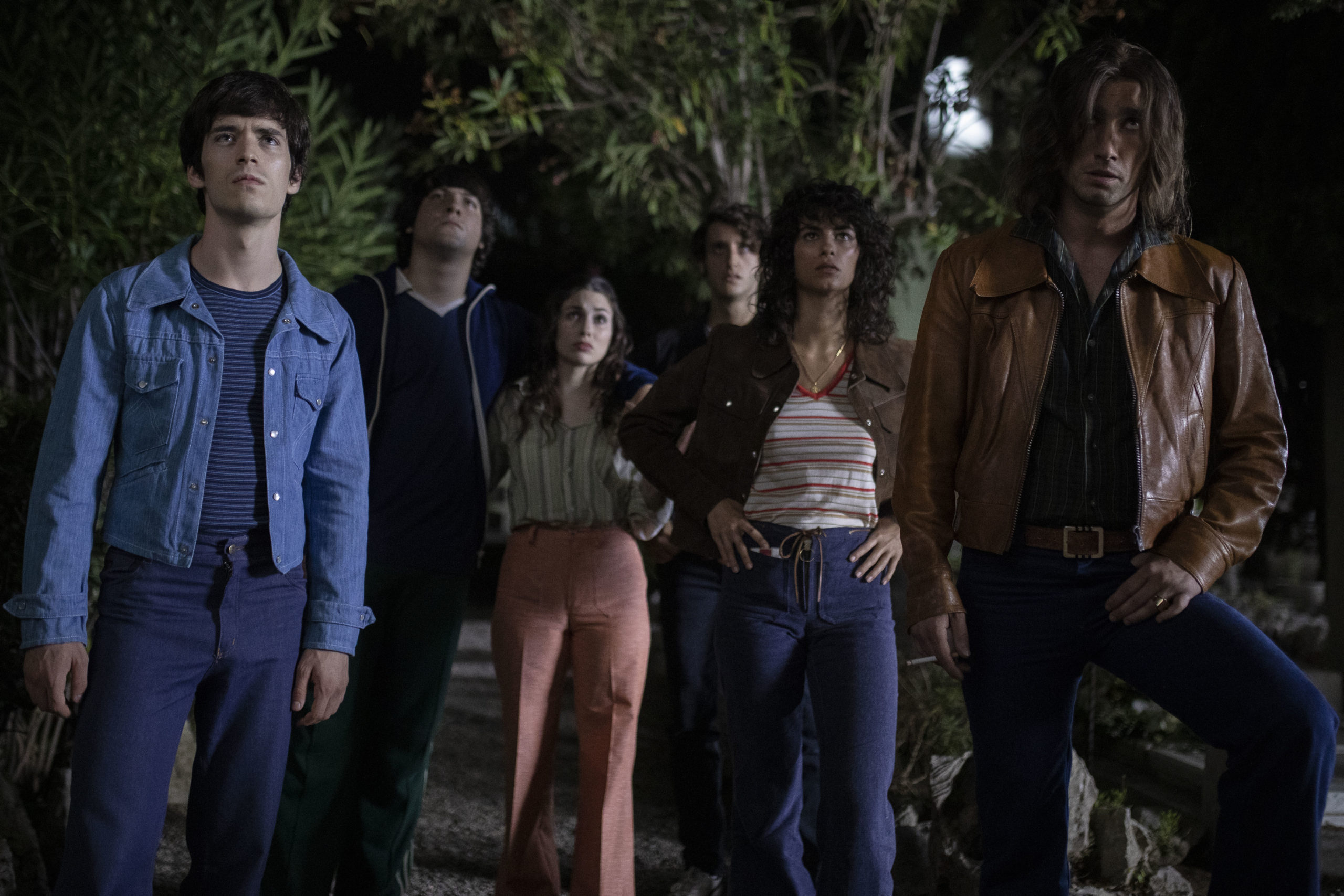 “LAS LEYES DE LA FRONTERA”, the eagerly awaited new film by Daniel Monzón (El niño, Celda 211), adapted from the novel of the same name by writer, columnist and winner of the 2019 Planeta Award, Javier Cercas, and produced by Ikiru Films, will be the closing film of the next edition of the San Sebastian International Film Festival.

This is Daniel Monzón’s third film to be produced by Ikiru Films (after the successful “El Niño” and “Yucatán”), with screenplay by Jorge Guerricaechevarría, will be presented in the official section, out of competition.

Daniel Monzón has previously participated in the Festival in the Made in Spain section with El corazón del guerrero (2000) and Celda 211 (2010), which won eight Goya awards, including Best Film and Best Director.

“Since I was very young I have been a devoted attendee of the San Sebastian International Film Festival, covering it as a journalist in my twenties, as a filmmaker with my first film and even as a member of the jury a few years ago. The fact of now seeing “Las leyes de la frontera” selected to close it is an enormous privilege and the icing on the cake of a long love affair with a legendary event”. – Daniel Monzón

The film was shot last autumn in different locations in Catalonia, including Girona, Manresa, Montblanc and Costa del Garraf, among others. 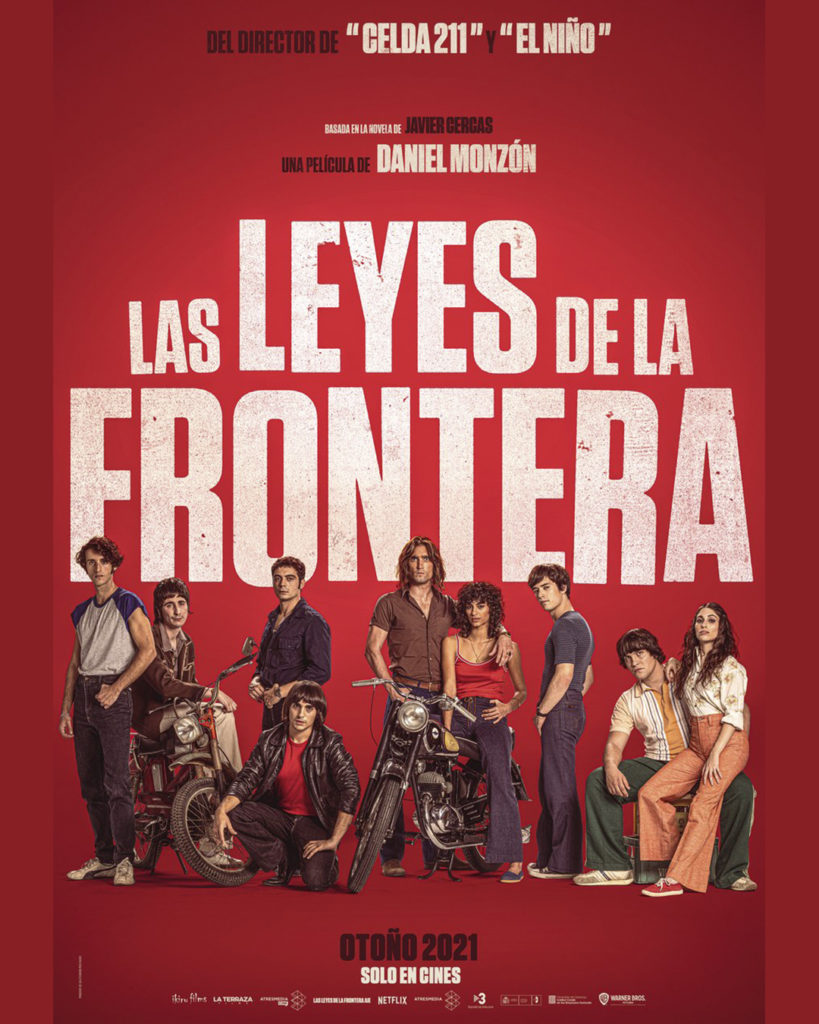 “LAS LEYES DE LA FRONTERA” will be released in Spain this autumn in cinemas only.