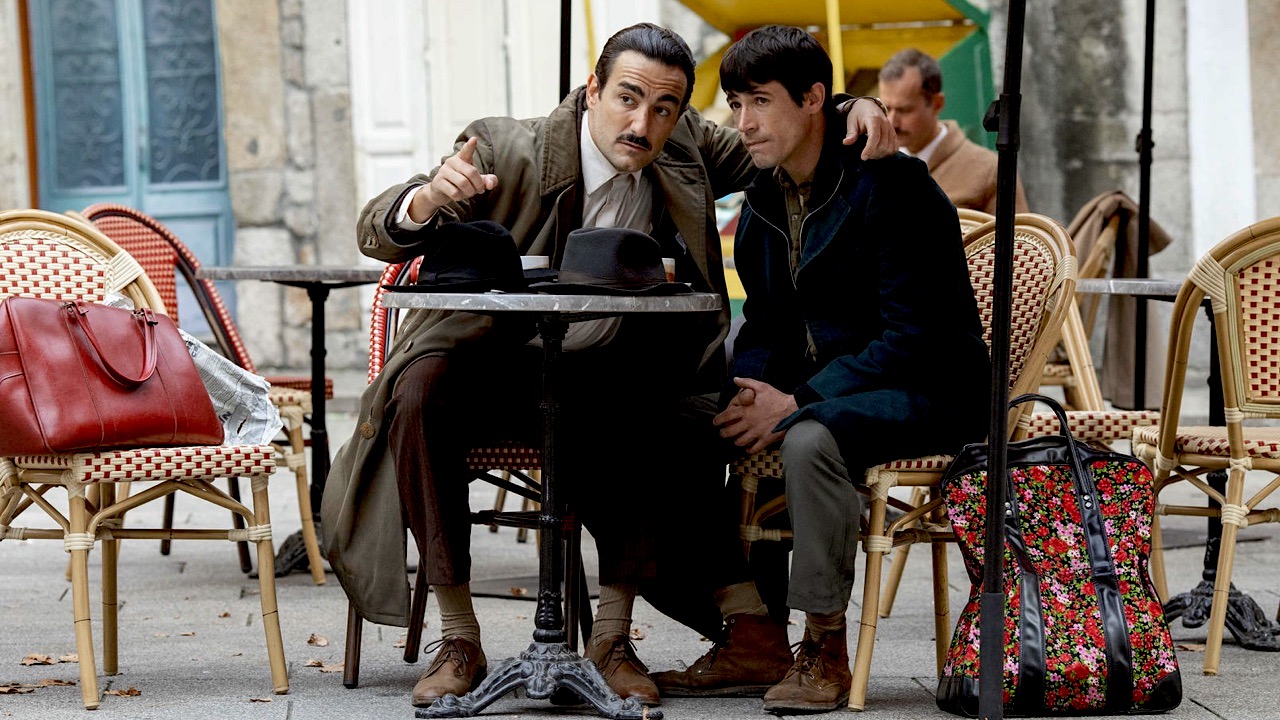 La Pulga y el Elefante, founded by Edmon Roch and Javier Ugarte, will produce this film for the platform, which is loosely inspired by the life of the bricklayer, anarchist and robber, Lucio Urtubia.

Ikiru Films and Netflix have begun production on the film A Man of Action, directed by Javier Ruiz Caldera (Superlópez, Malnazidos) and written by Patxi Amezcua (Séptimo, La sombra de la ley). The film is loosely inspired by the life of the bricklayer, robber, forger and anarchist Lucio Urtubia.

The film stars Juan José Ballesta as Lucio and Miki Esparbé as Quico Sabaté. For Javier Ruiz Caldera, “the life of Urtubia, a robber, counterfeiter, anarchist and, above all, a bricklayer, was a fabulous inspiration to make a fast-paced, fun and exciting film. It’s a pleasure to be joined by such an extraordinary cast and crew to direct such an ambitious project”. 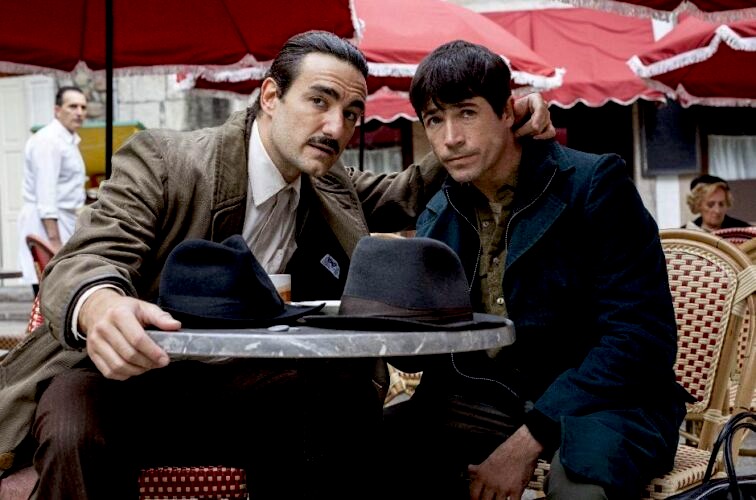 A Man of Action will be shot between Spain and France with the production company La Pulga y el Elefante – created by Ikiru Films and La Terraza Films and founded by Edmon Roch and Javier Ugarte – who have assured that “working with Netflix is a unique opportunity to communicate globally the message and inspiration of a revolutionary and fully valid life, which continues to excite and surprise today. It’s great to be able to convey those transformative ideas that emerged in post-war Europe and shook the continent for decades. We are lucky to have a director like Javier Ruiz Caldera to lead a project that will take us to Paris from the 1950s to the 1980s, where most of the action takes place”.

The film explores the figure of the so-called anarchist ‘Robin Hood‘, who ran a legendary counterfeiting operation in Paris that put him in the crosshairs of America’s biggest bank, when he managed to obtain a huge amount of money by forging travellers’ cheques to invest in causes he believed in. A Man of Action is a fast-paced film spanning five decades, from the 1940s to the 1980s, in which we follow Lucius as part of the European anarchist movement, from his humble beginnings as a bricklayer turned bank robber, to his rise to the helm of one of the most important economic scams of the last century. But Lucio will have to choose between the anarchist cause and protecting his own.