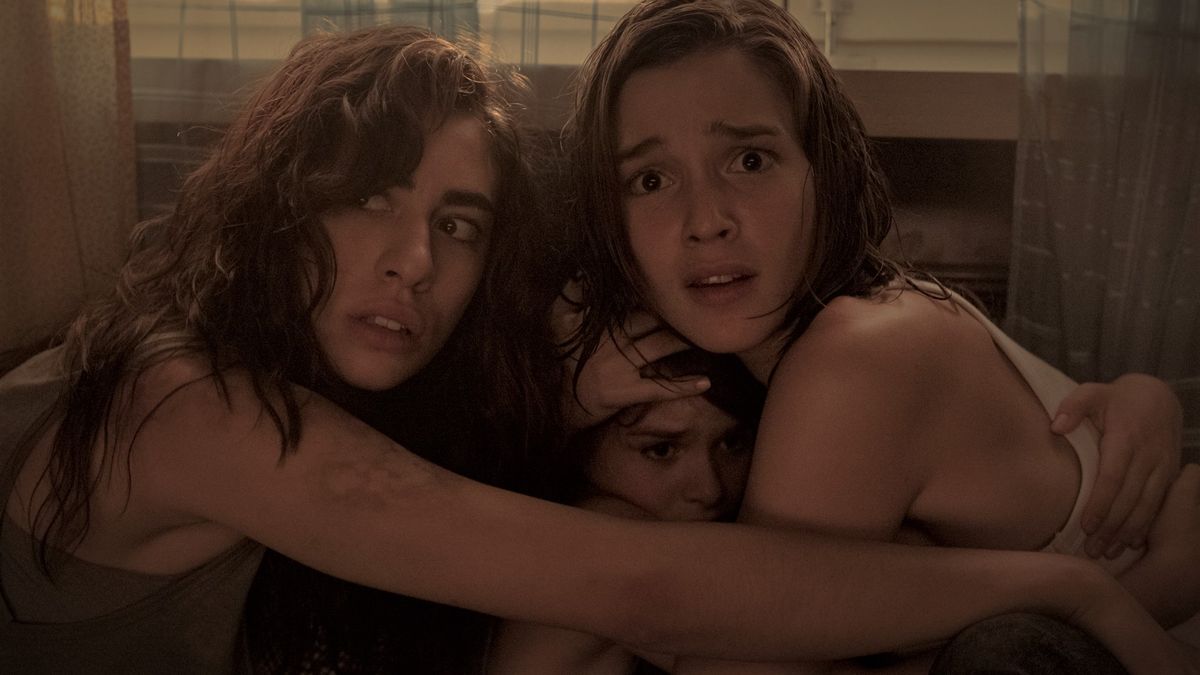 Víctor García presents in Sitges the first images of his next film, ‘La niña de la comunión‘. We were with him and his team a few weeks before in the editing room to find out more about this project that unveils a shocking popular legend. 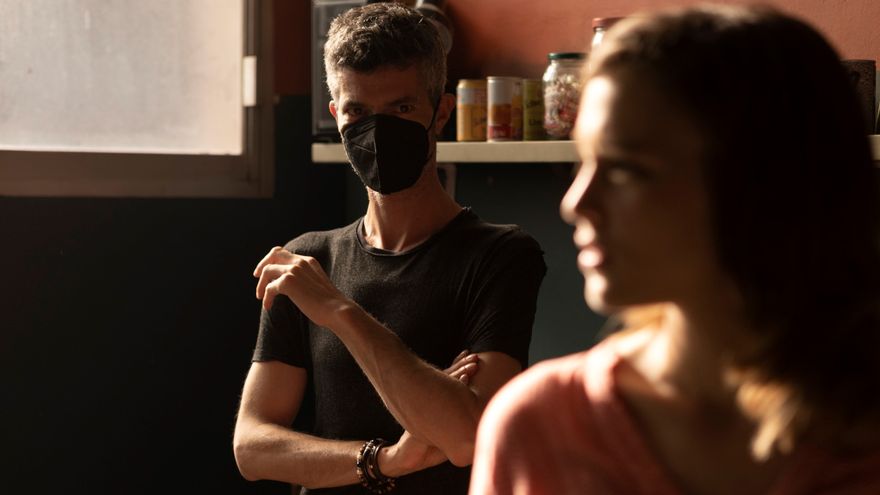 Víctor García began working at the visual effects company DDT, responsible, among many other milestones, for ‘Pan’s Labyrinth’ and with them he participated in films such as ‘Dagon: The Sea Sect’, ‘Hellboy’ and ‘Romasanta: The Hunt for the Beast’. He shot a short film, ‘The Cycle’, which was presented in Sitges and achieved notoriety on the festival circuit, winning an award in Los Angeles. He found an agent in the United States and stayed there. He learned a lot, rubbed shoulders with the industry’s great producers, such as Joel Silver, until he shot ‘Gallows Hill’, decided that his American stage had come to an end and returned to our country to put into practice all the experience he had accumulated.

Now, he is tackling his first Spanish feature film, a project by A3media and Warner together with Ikiru Films, written by Alberto Marini, which deals with a little-known popular legend, that of the communion girl. “If you look for her, she appears in various places, in Granada, in Galicia, and although she is not as famous as the girl with the curve, precisely for that reason she gave us the freedom to develop a whole story and a universe around her”, says Edmond Roch, producer of the film at a meeting in Barcelona where the film is being edited.

Late 80s, in an undetermined town. Sara (Carla Campra) has just arrived in the village and can’t find her place in this closed space. Her best friend is Rebe (Aina Quiñones), much more extroverted. One night they go to a discotheque, take drugs and on the way home they find a doll dressed as a communion girl. From that moment on, the nightmare begins.

“We wanted the protagonists to be young people who don’t fit into that context, in a time of transition in which they struggle to free themselves from their ties, they dream of moving to the city and leaving their asphyxiating environment”, continues Víctor García. Why the 80s? “Mainly because there were no mobile phones. With new technologies and the way we communicate, part of the essence of horror films has been lost”. Of course, we will find references to the period in which it is set (such as Sabrina), but without settling into the nostalgic revival that invades us.

For Víctor García, it was essential for the viewer to feel identified from the beginning with the characters of Sara and Rebe, because they are our anchor point in the story. “In reality, the concept of ‘communion’, I try to treat it from the sense of two people who commune, who are friends and who have a special kind of connection”.

The communion doll will be of fundamental importance. It has been created by David Marti’s own team at DDT and its mere presence in the room where we do the interview generates unease and strangeness. “We didn’t want something too big or Chucky-like, but we wanted it to give off a bad vibe”, continues Roch.

On the editing table we find Clara Martínez, who refines each of the sequences to the point of exhaustion to create the right atmosphere and rhythm. “We didn’t want a film with too many effects and visual paraphernalia, we wanted to create something new that we hadn’t seen before, that would generate a certain impact, and, above all, to move away from dense, serious horror. I wanted the film to be enjoyable. I think that’s what viewers need now, to be entertained and not constantly lectured”.