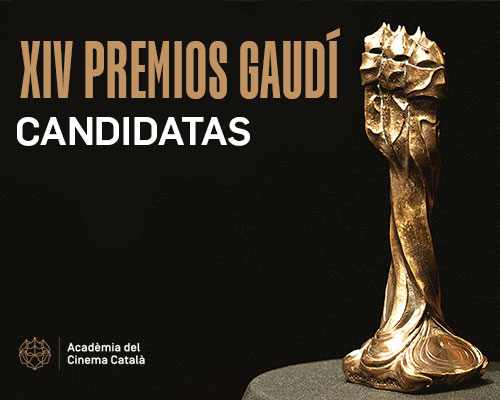 The awards gala for Catalan cinema will be held on March 6 in the Sala Oval of the MNAC.

The laws of the border starts as the great favorite for the Gaudí Awards after this Tuesday morning the nominations that will compete for a statuette at the awards gala, next March 6 in the Sala Oval, have been known. of the MNAC. Daniel Monzón’s film has received 13 nominations, one more than Agustí Villaronga’s El ventre del mar and two more than Clara Roquet’s Libertad. The fourth with the most options is Mediterráneo, by Marcel Barrena, with 10 nominations and the fifth, Sis dies corrents, by Neus Ballús, with nine. The actors Francesc Orella, a finalist for the last Gaudí Awards for her performance in La vampira de Barcelona, ​​and Maria Molins, who has replaced Anna Alarcón, who is down due to covid, have made public the nominations in the 22 categories for the Academy Awards of Catalan cinema. “Long live (which is not the same as survive) Catalan cinema!” Orella exclaimed at the end of the reading, in a year in which the harvest of Catalan cinema shows clear signs of recovery.

Of the 59 candidate productions, including fiction feature films, documentaries and animation films, television films, European films and short films, 28 titles and professionals have gone on to the second round of voting, which is open from this Tuesday until February 25 and which will determine the winners, who will be announced on March 6 at a gala organized by El Terrat. For the second consecutive year, the nominations show a majority female presence (54%) among the finalists.

The four candidates for best film are El ventre del mar, a period story about the survival of a group of castaways, impregnated with the seal of the director, Agustí Villaronga, who dialogues with the most current shipwrecks in that same Mediterranean Sea; Sis dies corrents, which explains the work of three plumbers on the outskirts of Barcelona; Visitant, the feature film debut by Valencian director Alberto Evagelio, a supernatural horror story; and Tros, the first film directed by Pau Calpe Rufat, which takes us into the turbulent relationship between a peasant and his son.

For the best film in a non-Catalan language, they opt for The Laws of the Border, the portrait of the Girona quinqui of the 1970s; Libertad, first direction by screenwriter Clara Roquet, about a teenager from a well-off family who strikes up a friendship with the immigrant daughter of a family caregiver; Mediterráneo, by Marcel Barrena, about Òscar Camps’ first trip to Lesbos on the Open Arms ship; and Tres, the feature film premiere by Juanjo Giménez (Palme d’Or at Cannes, Gaudí and Oscar nomination for his short film Timecode), in which he builds a disconcerting story about a sound designer. 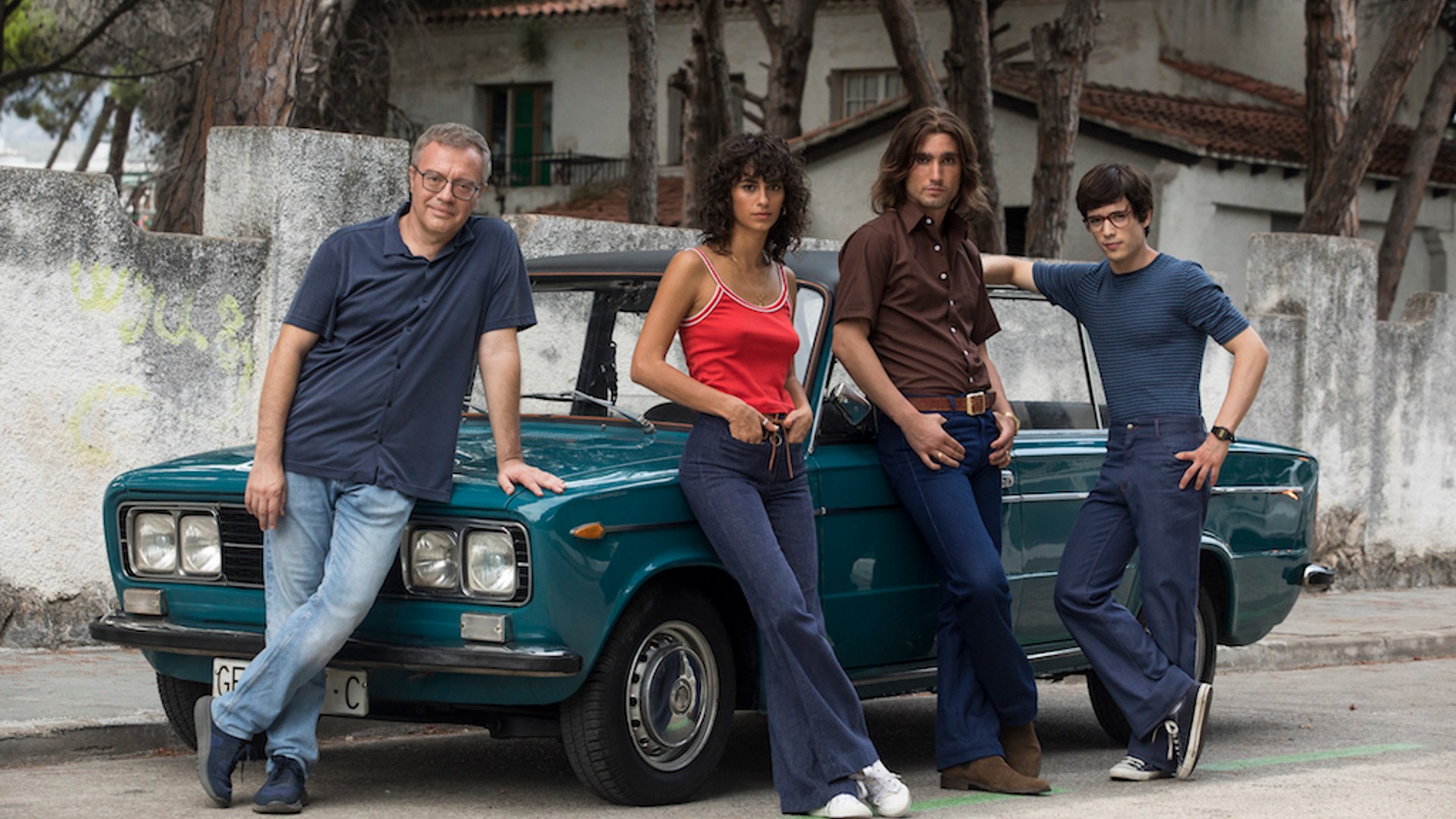 The best direction will face three experienced filmmakers and a newcomer. Neus Ballús (Sis dies corrents), Agustí Villaronga (El ventre…) and Daniel Monzón (Las leys…) will face off with director debutant Clara Roquet (Libertad). Ballús (along with Montse Gangés and Ana Sanz Magaló), Villaronga (who has adapted the text by the Italian novelist Alessandro Baricco) and Roquet, who will fight for the statuette with Juanjo Pérez and Pere Altimira (Three), repeat in the best screenplay section.

Edmon Roch, producer of The Laws of the Border, has been “happy” for the recognition of the academic world. “It is a very ambitious film that has cost us a lot to make and that is a tribute to the Girona of 78 that Javier Cercas explained in his novel”, commented Roch, who has highlighted the different acceptance it has had in theaters and on platforms. “It was the second most viewed movie globally on Netflix! I am a theater romantic, but we are living in special times. The repercussion of the people who saw it in theaters was extraordinary, but it is true that there it did not have the acceptance that we expected”.

Another great candidate happens to be Sis dies corrents, by Neus Ballús. “It’s a modest film that we didn’t know how far it would go and there are already more than 20 international festivals,” says its producer Míriam Porté. “The jury for the [Silver Spike at the Seminci…] awards and the critics have been very good, but the icing on the cake was the theatrical release, eight weeks ago, with great success. It is a close but deep story, critical, that makes one reflect, it is entertaining, funny. It has a fictional structure filled with truth. A fiction, yes, but hybrid in some way with the documentary”, explains Porté. And, although it is starring (non-professional) actors, the producer highlights its feminism: “We are two feminist women, Neus Ballús and I) who have told a story about men because it is also the way to bring the feminist perspective to what happens in the world, because the world does not only belong to men, it belongs to everyone”.

Neither Mediterranean (10 nominations) has been an easy project. Its producer Tono Folguera, who highlights the difficulty of filming at sea, assesses cinema from a global point of view: “I love auteur films, the ones I’ve done the most, but other types of films, which we’ve also done, more commercials, if they are good stories they give me the same satisfaction”. Folguera is also behind Clara Roquet’s Libertad with 11 nominations. “We have been with her for a long time, we made the short El adiós [2015, which has already won, among other awards, the Gaudí…]. We are accompanying each other from his script of 10,000 kilometers… [2014]”. The producer is optimistic about the immediate future of Catalan cinema: “Next year looks even better, I have already started with two films in the official section of Berlin [One year, one night, by Isaki Lacuesta, and Alcarràs, by Carla Simón], one spoken in Catalan (in Lleida dialect)… not bad to start the year! To which we have had minimal support from public television and the Generalitat, this takes off and with force ”.