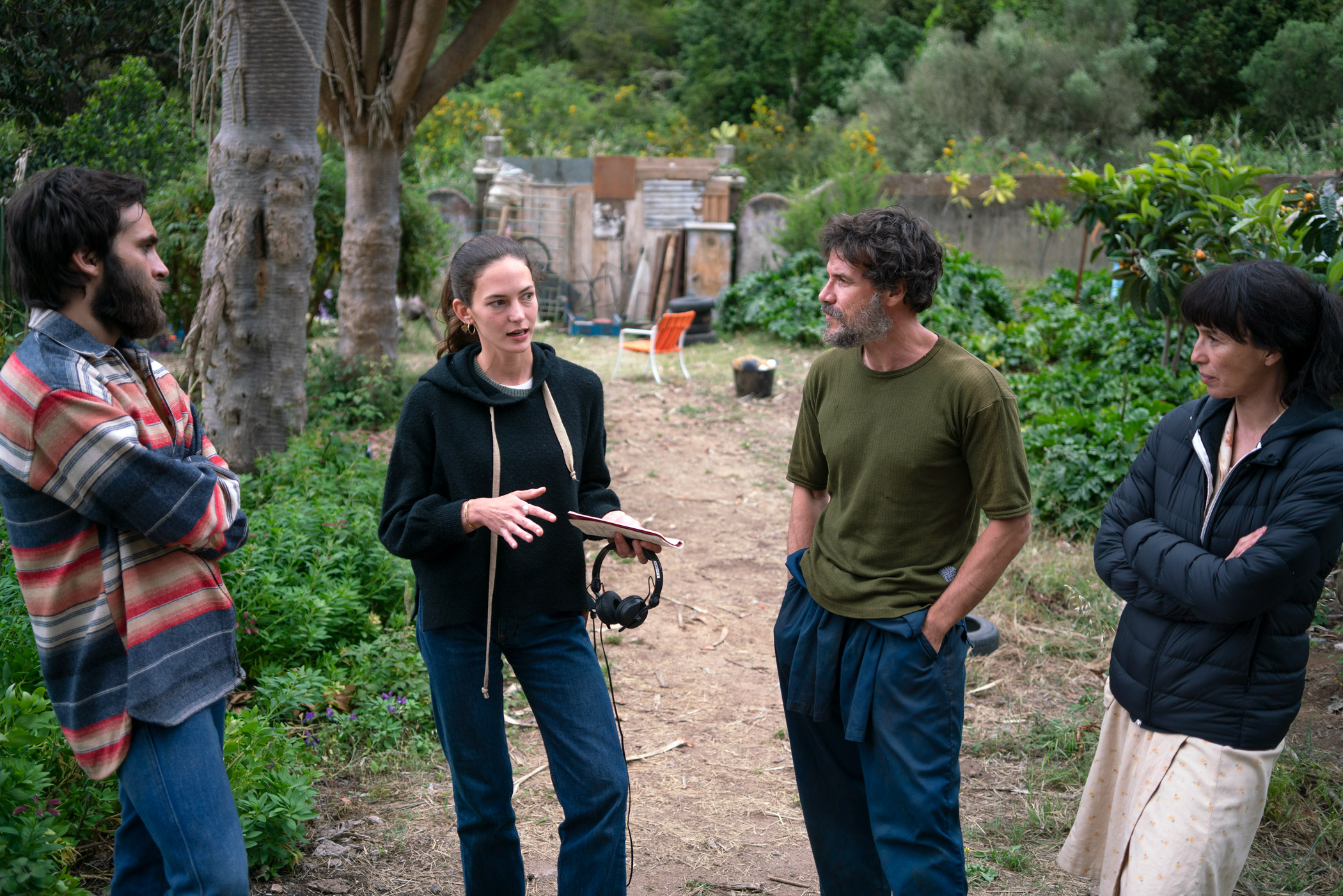 The screenplay is based on the novel of the same name by Paul Pen (El Aviso, Un matrimonio Perfecto), who has also written the film adaptation.

In the words of Carlota Gonzalez-Adrio, “LA CASA ENTRE LOS CACTUS” is “a story that hides truth and lies, secrets, the hidden, violence, affection, protection… always based on the portrait of this family. The story is constructed through the idea of appearance and the hidden, which cohabit the same space, the same person. This house, which is built as a refuge from the wild nature, is transformed into a shelter that is also darkness. In it, the serenity and silence of nature take on another meaning”. 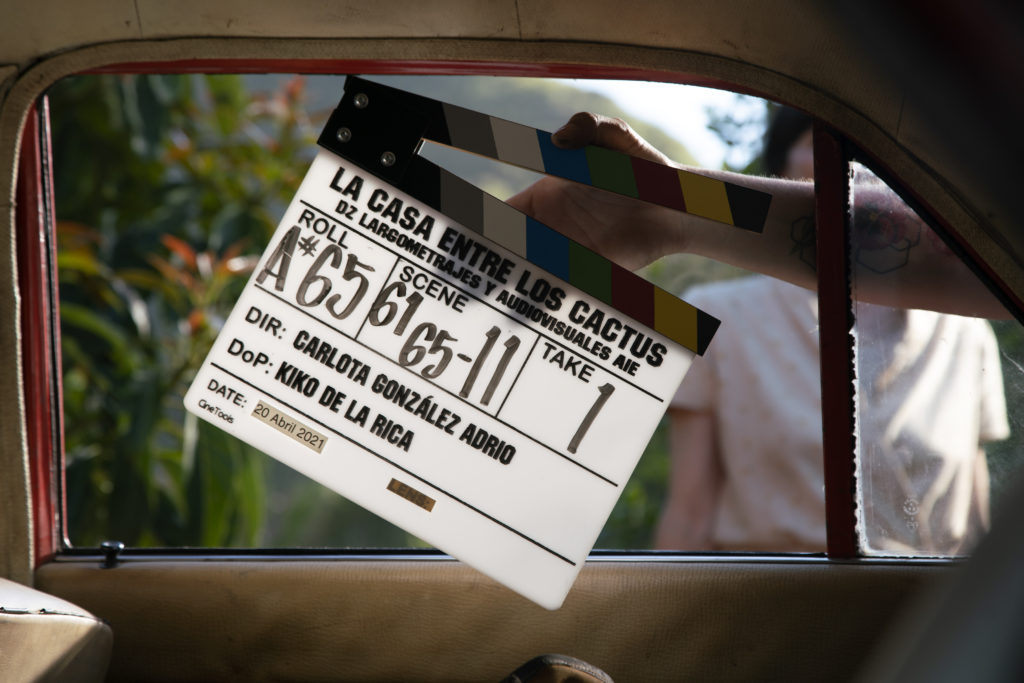 Filming will take place in various locations in Las Palmas over a period of six weeks.

It has the participation of RTVE, TVC-Televisió de Catalunya, Orange TV and the Spanish Ministry of Culture (ICAA).

Filmax will be in charge of distribution in cinemas in Spain.

THE HOUSE AMONG THE CACTUSES is an emotional thriller full of suspense in which the idyllic coexistence of a perfect family is shattered by the appearance of a stranger who is not who he says he is.