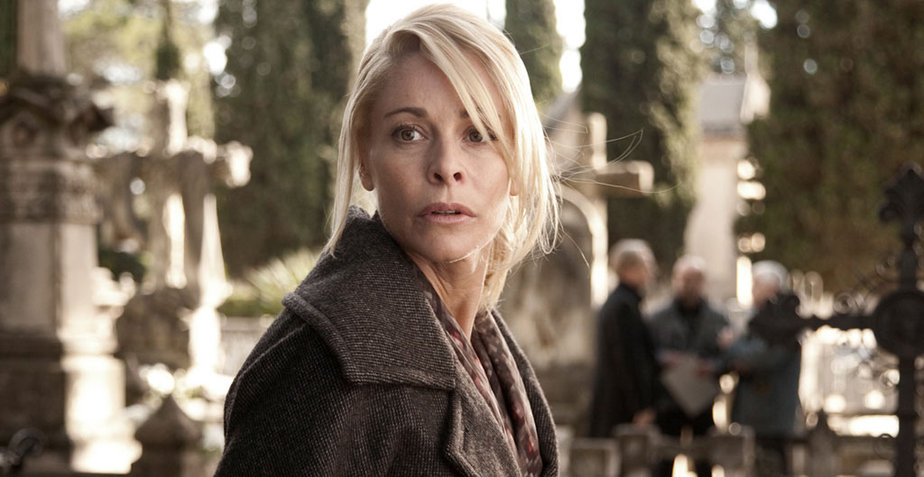 “El Cuaderno de Sara” is the new action thriller directed by Norberto López Amado; screenplay by Jorge Guerricaechevarría, is played by figures like Belén Rueda interpretation; filming, which will begin next winter, is the production seals Telecinco Cinema and our house, Ikiru Films.

It was yesterday, regarding the presentation of new film projects Vasile producer, when they officially announced more aspects of “El Cuaderno de Sara”

Laura searches for years her sister Sara, who disappeared in the jungle of Congo. Neither the NGO he worked for, nor the Embassy had news of his whereabouts until a photo stolen from a mining town in eastern Congo with the blurred image of Sara appears. Without hesitation, Laura travels to Kinshasa ready to enter the territory of the Warlords, leaving behind the differences that separated from her sister, without suspecting that this adventure will take you to the dirtiest, violent and hidden backroom of the major Western powers.

In the words of CEO Guislain Barrois: “Our latest project is also very special, because of the subject, and enters the line of films like “El Niño”. “El Cuaderno de Sara” is the story of a woman searching for her sister desparecida in the Congo, where he worked for an NGO. Throughout the adventure he is discovering herself and understand what has led his sister to disappear. In it various problems affecting Africa and the Congo in particular, as militias or coltan traffic are displayed. It is not a documentary nor a political film but the subject itself is “. Alvaro Augustin has indicated that” we are looking for a location in Africa to give us the minimum security guarantees to start shooting probably at the end of the year if weather conditions permit “.